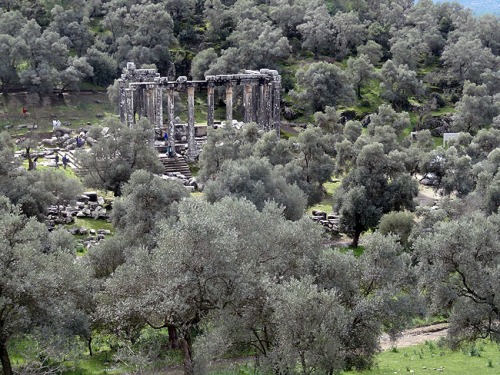 Whilst Ashley is up to date with the blog, Hilary is still playing catch up.  This was a walk we did with Zirve Mountaineering and Nature Sports Club on 1st March.  It was a full day out with many different activities.  The weather was fine (except for one brief shower of rain) and we had a great time. 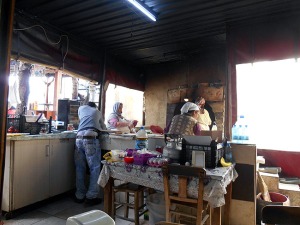 Our first stop was for breakfast in one of our favourite pit stops.  A rather unprepossessing looking truck stop at the Heraklion end of Lake Bafa.  It’s not posh, but we think they do some of the best gözleme on the planet.  We both had the otlu peynirli version.  Crisply, delicious and it came with a salad.  We also drank a lot of çay.

Our second stop was the incredibly spectacular ancient site at Euremos.  We’ve known it was there for some time.  We have ridden past it regularly on our way to Bodrum and beyond.  We had not, however, realised just how amazing it is.  This is, we think, just about the most intact temple we have ever seen.  It is not a restoration.  And the theatre…..  Not everyone walked up to the theatre (not really very far) as they were busy taking photos around the temple.  The theatre is hellenistic.  Hilary’s favourite sort of theatre.  It was hard to drag her away from it… 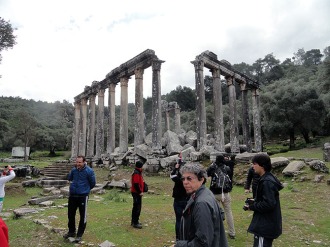 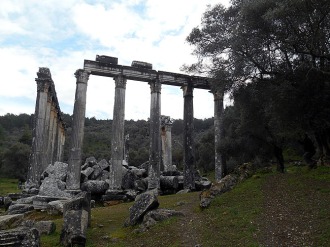 Next stop was ‘the walk’.  Only about 10 Km and, really, not difficult.  There was a stop at some point and kokoreç was cooked and eaten.  Wild flower were seen. 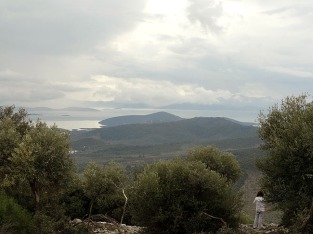 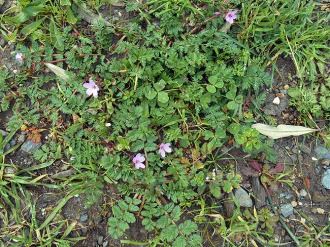 We wound up at Iassos.  Where, after some wandering around, we settled down in a restaurant to drink beer and eat. 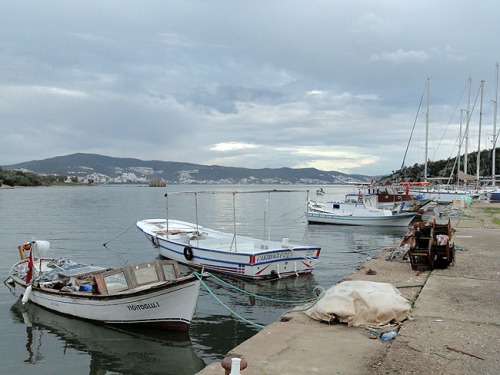 This entry was posted in Walks with Zirve Mountaineering Club and tagged Archaeology, Euremos, Walking. Bookmark the permalink.